on the Shape Note Singing Renaissance

over a hundred years ago, surviving in the shelter of rural southern

communities. Now, this heirloom tradition is having a renaissance in

the digital age. Its ardent practitioners have forged a new community

based on acceptance and inclusiveness, and are gaining members

DANIEL JUDSON is a Director, Writer, Producer, and Cinematographer with nearly 15 years of experience in commercial and entertainment production. His work has appeared on MTV, BET, VH1, and HBO and won awards at film festivals around the world.

IZ WEB is Executive Producer. As Head of Development for Social Construct Films and Convergent Media, she oversees the development of their slate of film and television projects. The company's completed projects have won awards at major festivals (including Sundance) and have been acquired by distributors such as Universal, Lionsgate, Studio Canal, Entertainment One, HBO, Showtime, The Orchard, IFC, and more. She is Co-Producer of the BUENA VISTA SOCIAL CLUB: ADIOS documentary.

ADAM JOHNSON  is a Grammy-nominated audio engineer and producer. His music credits include the Boston Symphony Orchestra, the Boston Pops, Yo-Yo Ma, Bela Fleck, James Taylor, and many more. He also works as a production sound mixer and post-sound engineer for commercials, TV productions, documentaries, and feature films.

We are currently mid-production. We have over 15 interviews completed and have filmed 8 singing events in Western North Carolina, Georgia and Tennessee. As a result we have a strong start on editing.

Upcoming shoots will follow key characters in their lives and travels as they explore the history and participate in this rewarding community art form.

the project recently received a "Letter of Support" from PBS station UNC-TV, based on our work-in-progress sample.

We are currently seeking funds to complete production that will help us tell this story with the full attention that it deserves.

A work-in-progress sample is available upon request.

Interest in this singing style is steadily growing domestically and internationally, while its legacy and modern incarnation offer up a little known facet of American History. It is a living tradition at the heart of American folk and old time music. Modern enthusiasts have taken the practice from small southern communities and are actively sharing it across the globe.

I am particularly interested in rituals that facilitate transcendent/spiritual experiences. It's something we’ve abandoned in modern times and as we plunge deeper into the digital age, it is crucial that we bring with us worthy traditions from the past, that have the power to create community bonds and deep personal meaning; that ground us and sustain us in our humanity. 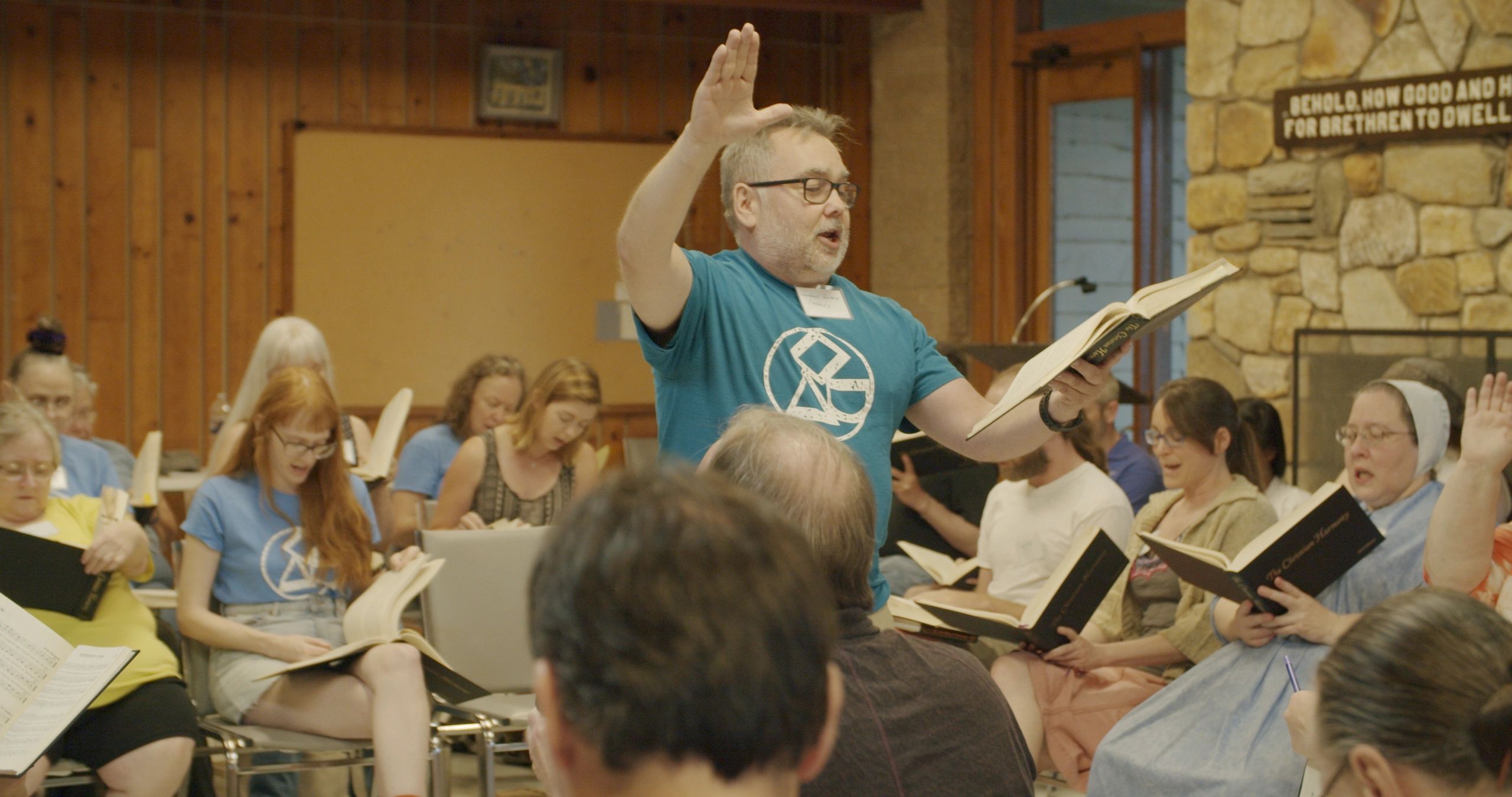 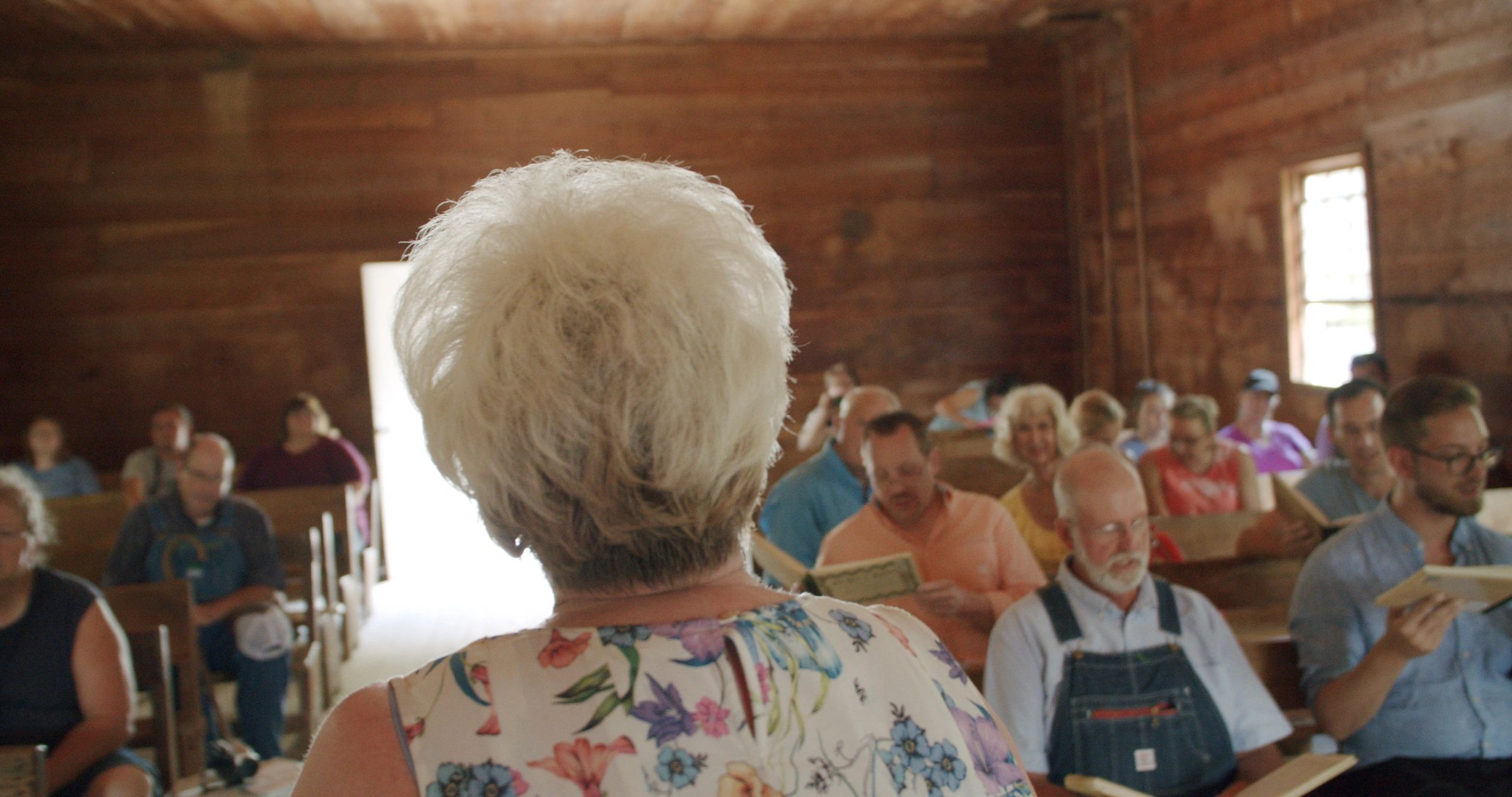 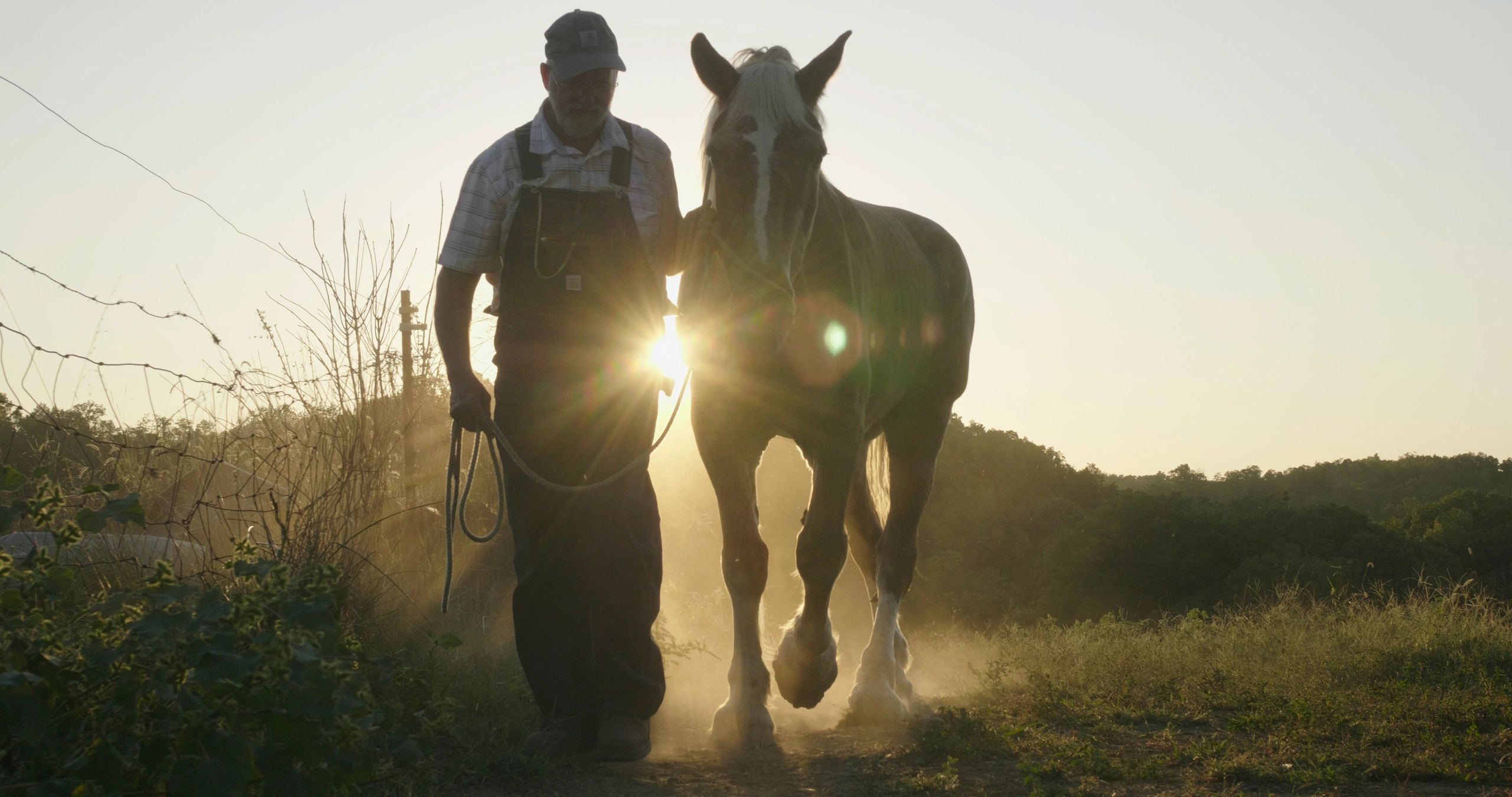 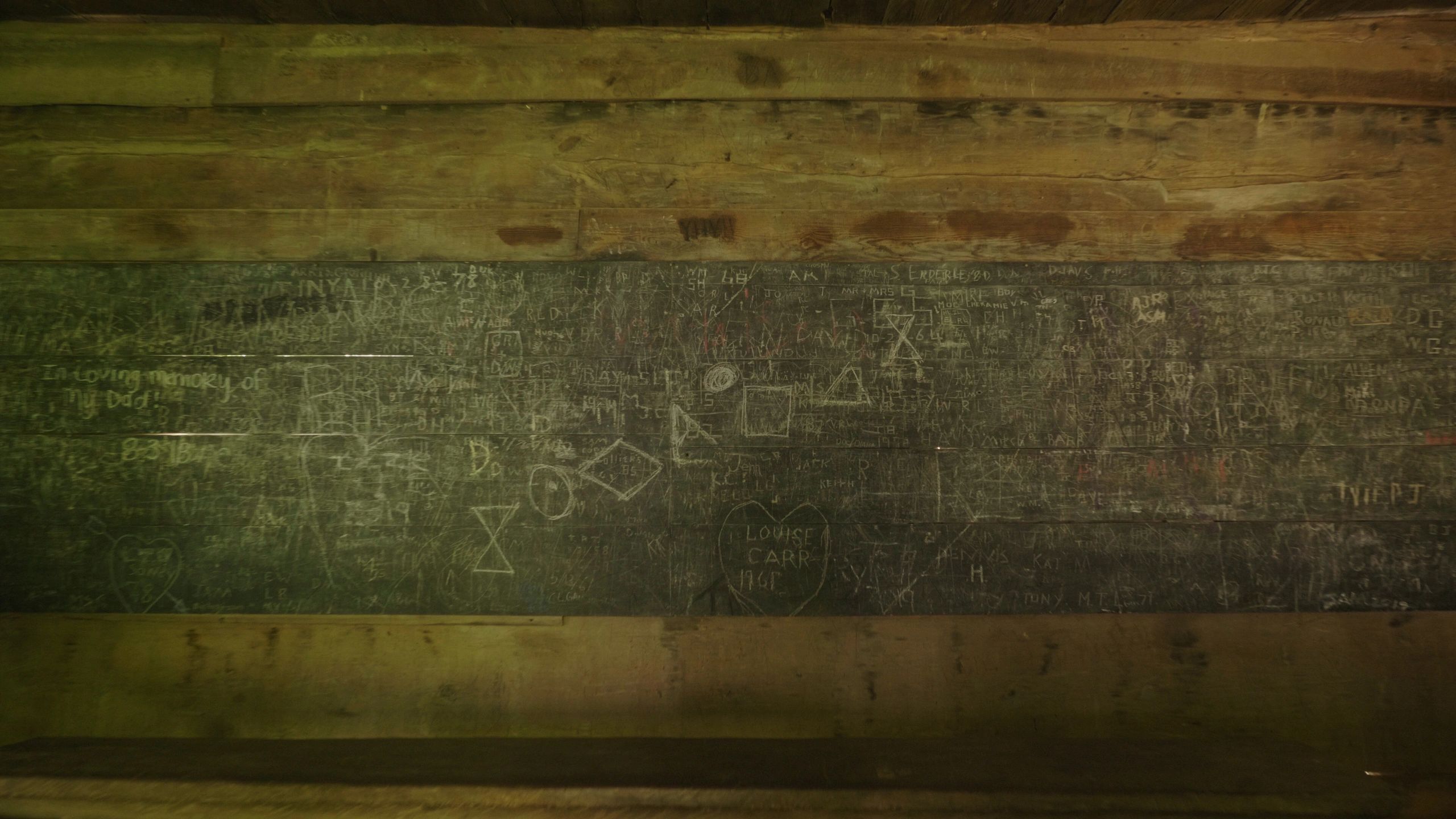 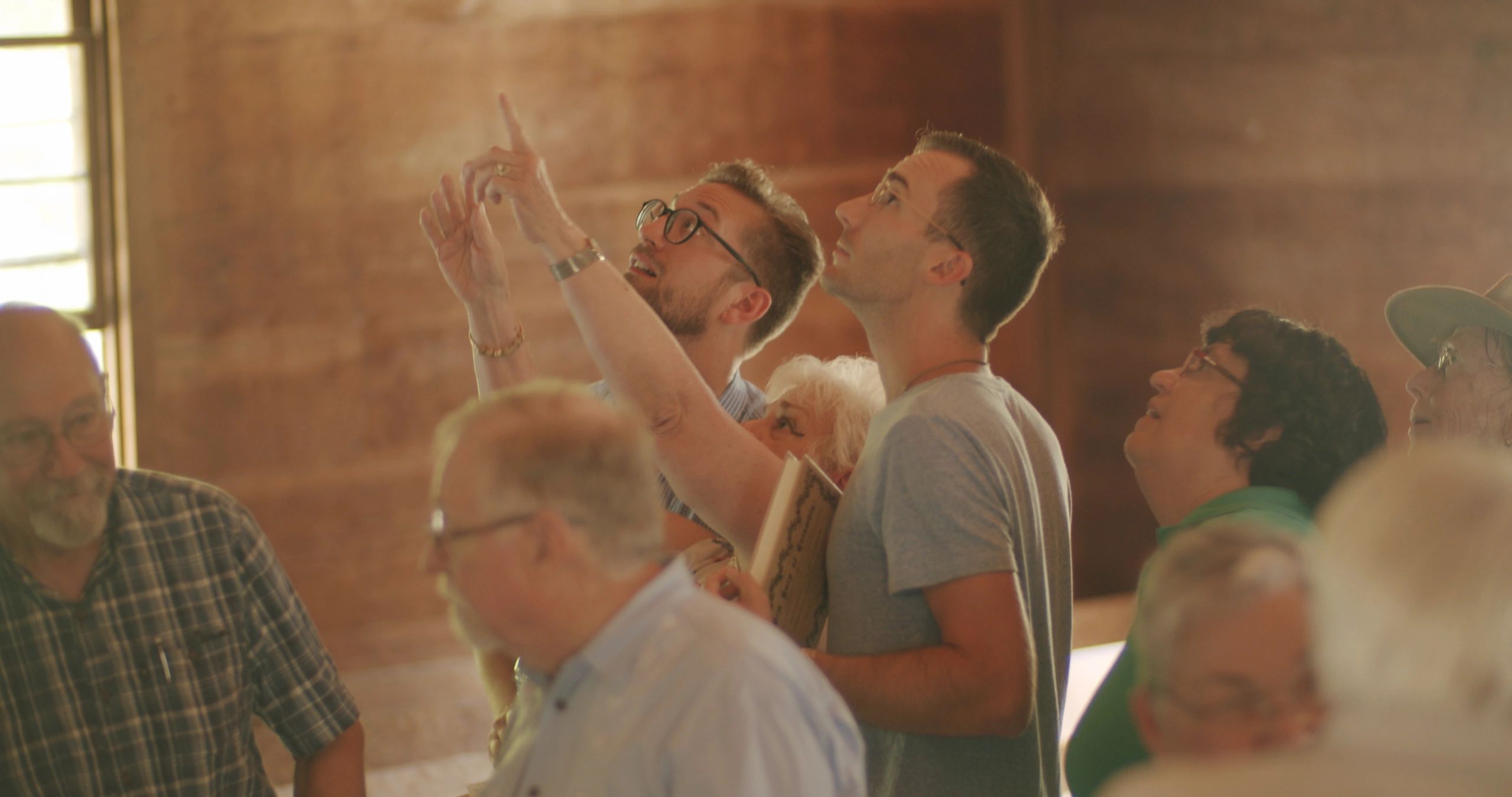 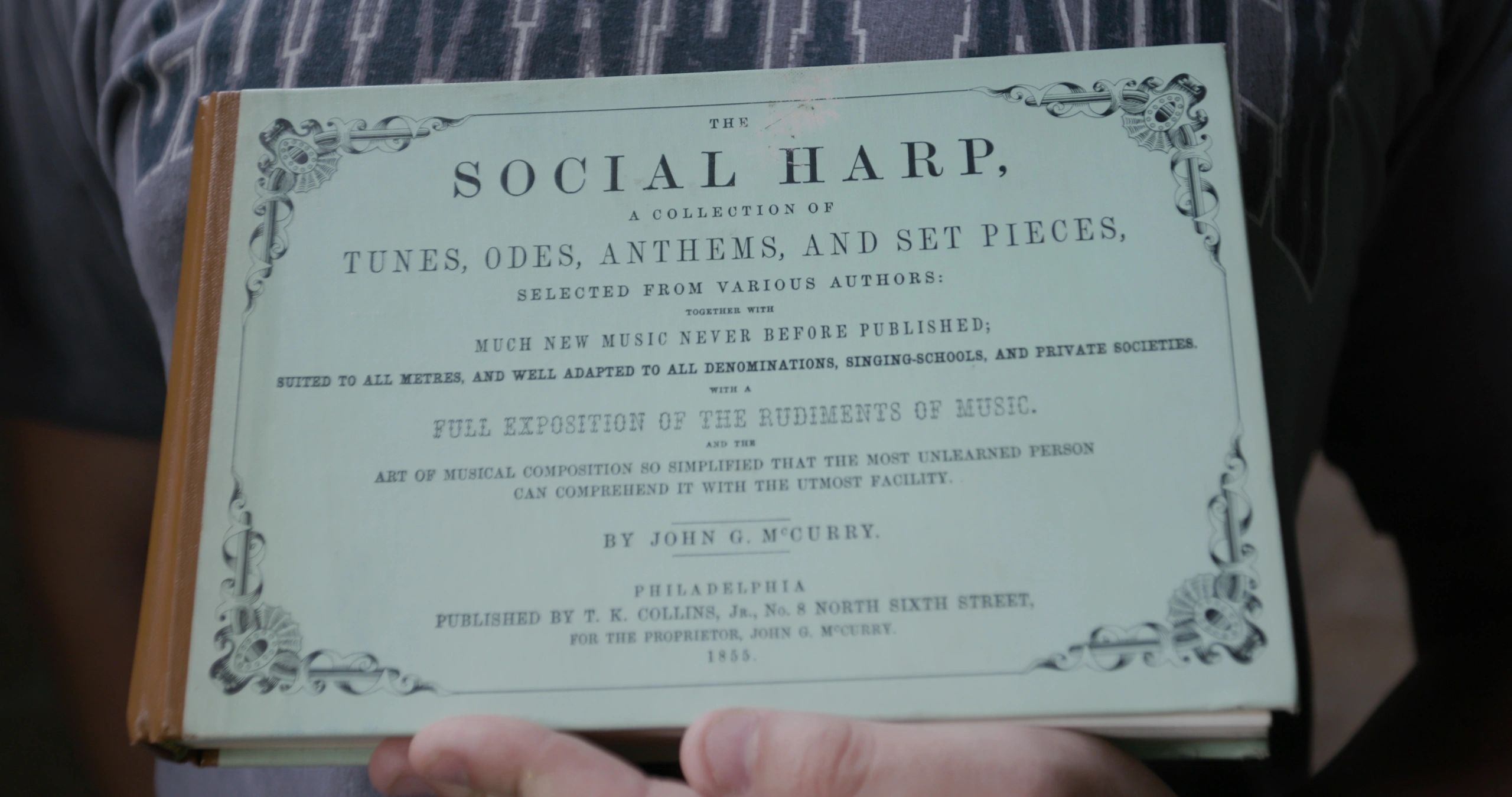 Copyright © 2019 In The Hollow Square - All Rights Reserved.